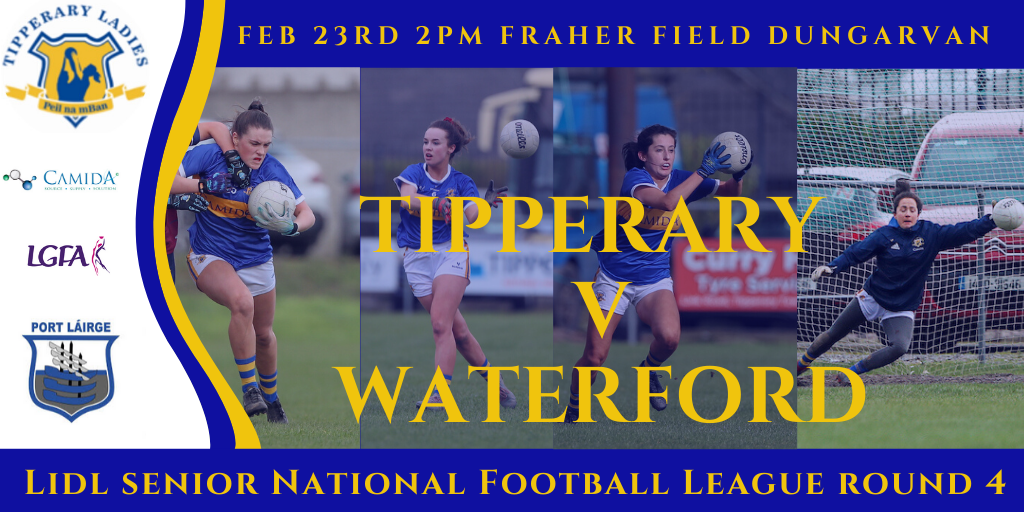 Kelly Ann Hogan kicked a nerveless late leveller as Ciaran Curran’s Waterford fought back from a four-point deficit to secure a share of the spoils in this tight Lidl National Football League Division 1 clash at Fraher Field.

This could be a precious point for both sides who pulled clear of the battle for last place, but with three games remaining there is much still to play for in this exciting division.

Despite a low scoring affair, it was the home side that finished the first half with a slender advantage on the scoreboard despite Tipp opening the scoring in the first minute with a point from Caitlin Kennedy. 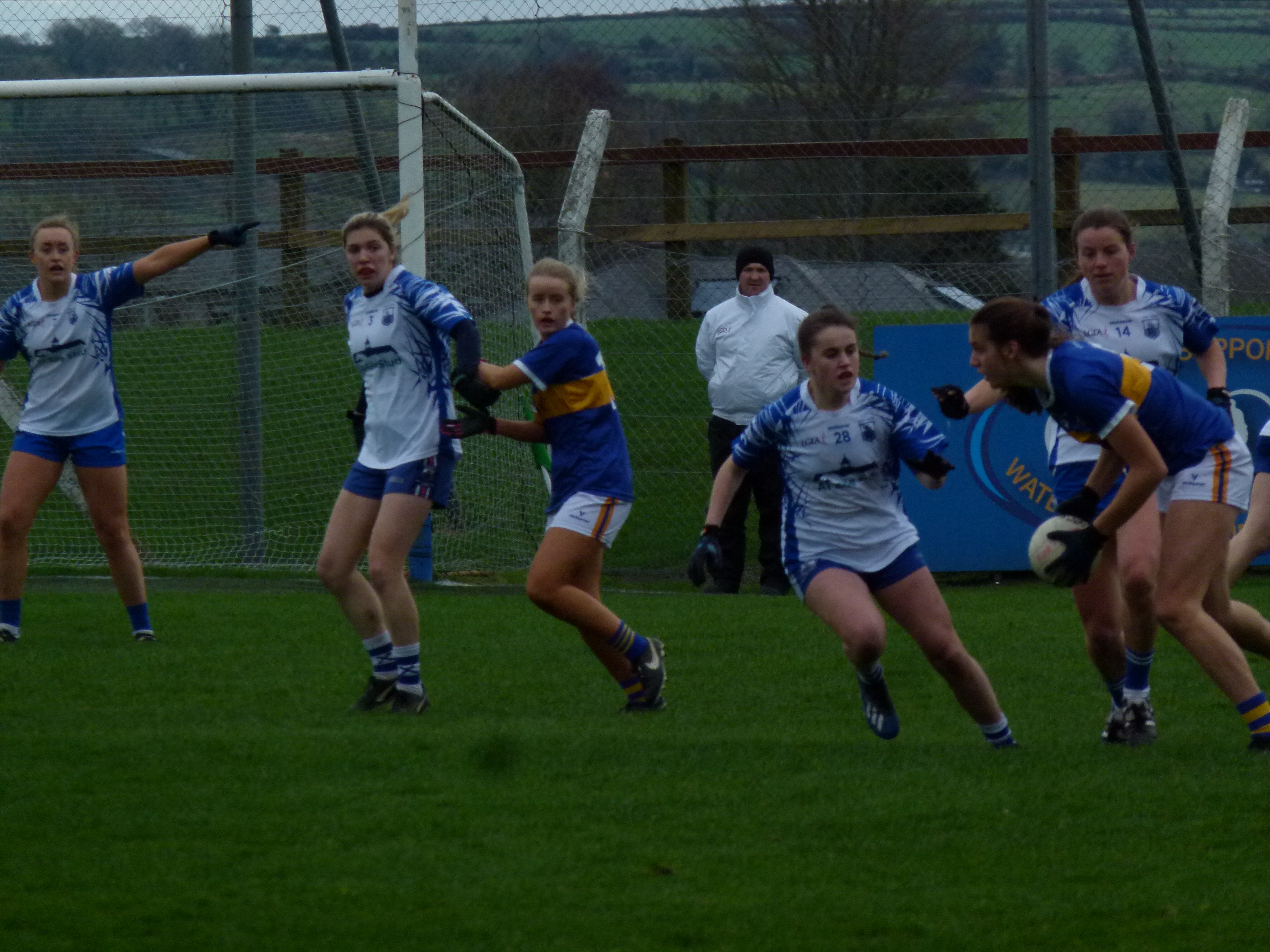 Points from Liz Devine and Emma Murray gave Waterford a brief lead, before an Aishling Moloney free tied the game again with nine minutes played. The Cahir player found her range again with a free five minutes later, but Waterford sisters Katie and Emma Murray ensured that the Déise county held the upper hand at half time and their scores gave them a 0-4 to 0-3 lead. 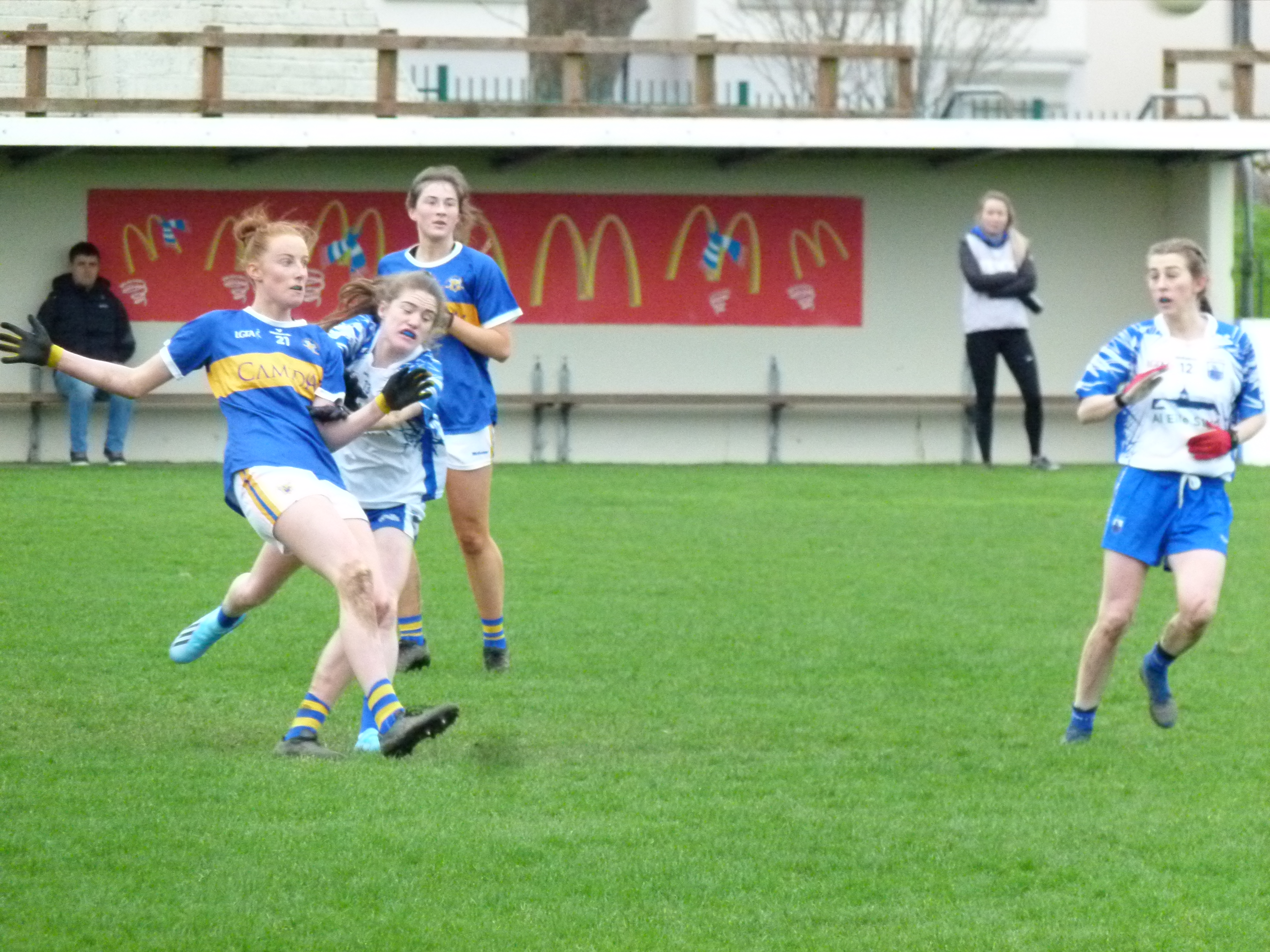 The second half started with Tipperary the brighter of the two sides, and they took the initiative with points from Moloney and Kennedy inside three minutes. And when Kate Davey struck the game’s only goal on 37 minutes Tipp were 1-5 to 0-4 in front and in good shape to kick on to victory. 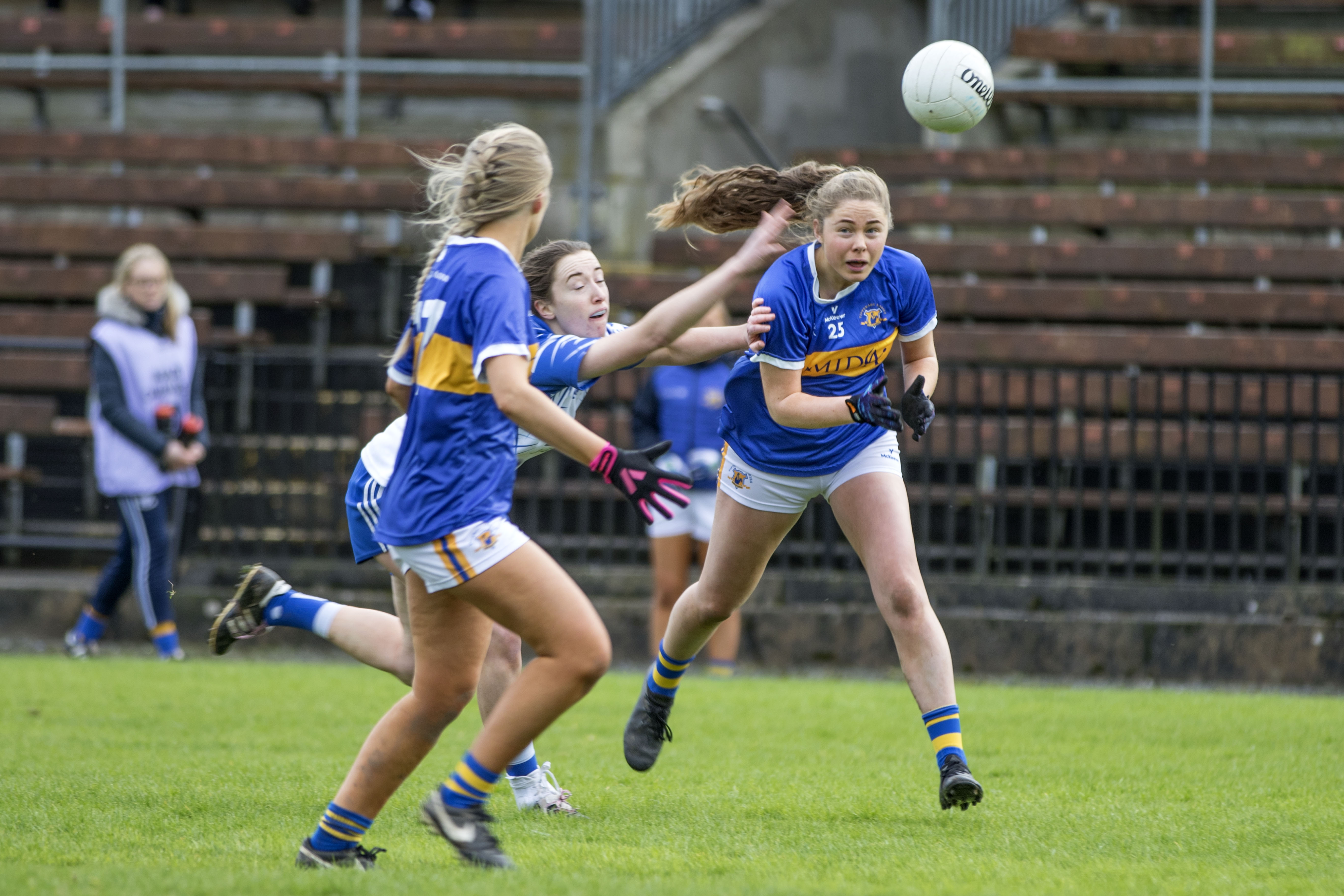 But this game turned in Waterford’s favour in the final quarter. Aileen Wall hit Waterford’s first score of the second half on 39 minutes, although it was quickly cancelled out with another Moloney free, but they were not deterred

Hogan pulled a point back for the home side with a free 12 minutes from time and after Moloney again hit back, Curran’s side needed a strong finish.

Two points from Hogan in the space of a minute gave Waterford renewed energy and Katie Murray made it a one-point game when she pointed on the hour mark.

And that final point was secured two minutes into stoppage time when Hogan struck and wrapped up a share of the spoils with that late free. 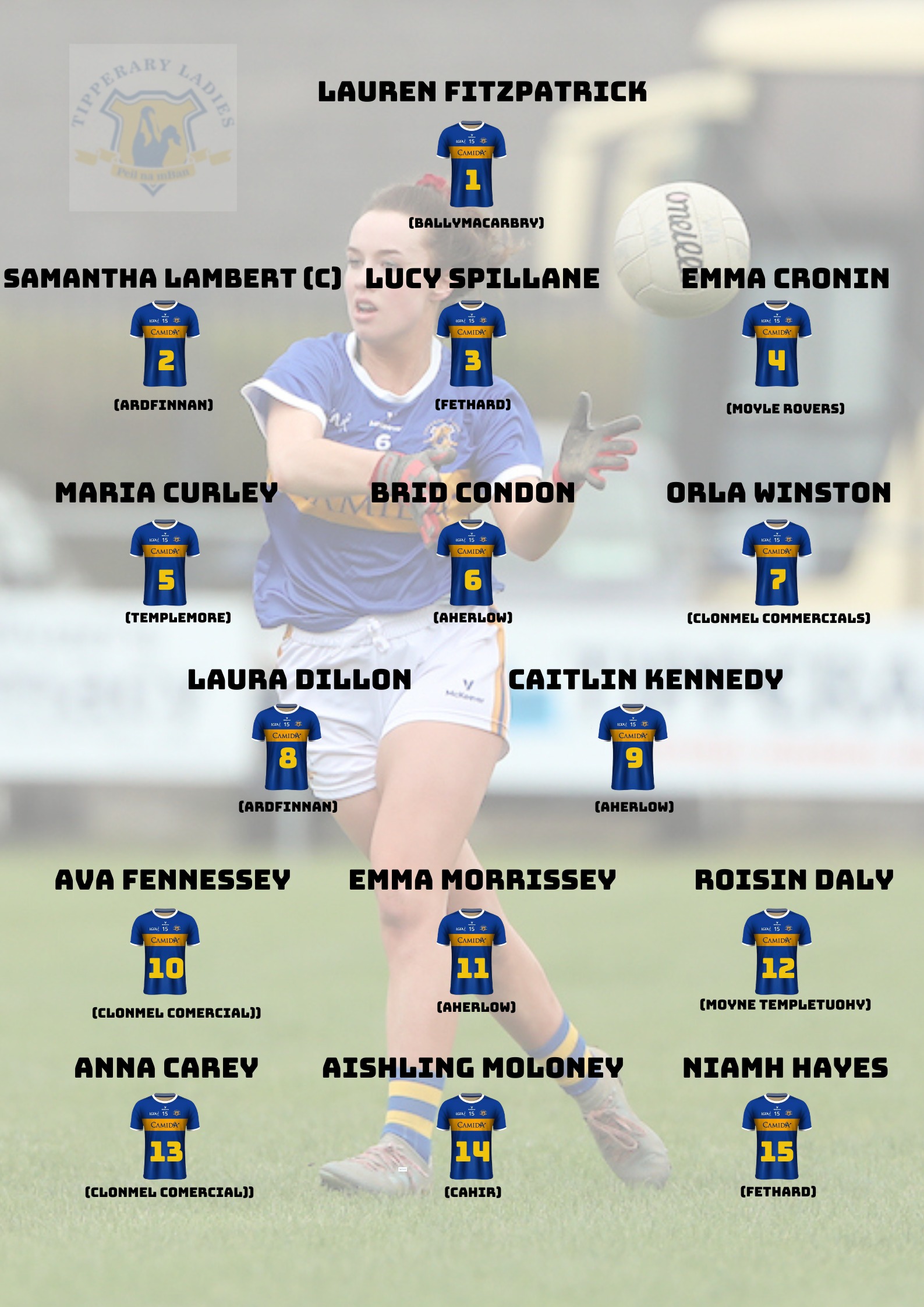