You are here: Home / All Ireland u-14 Championship Semi Final v Wexford 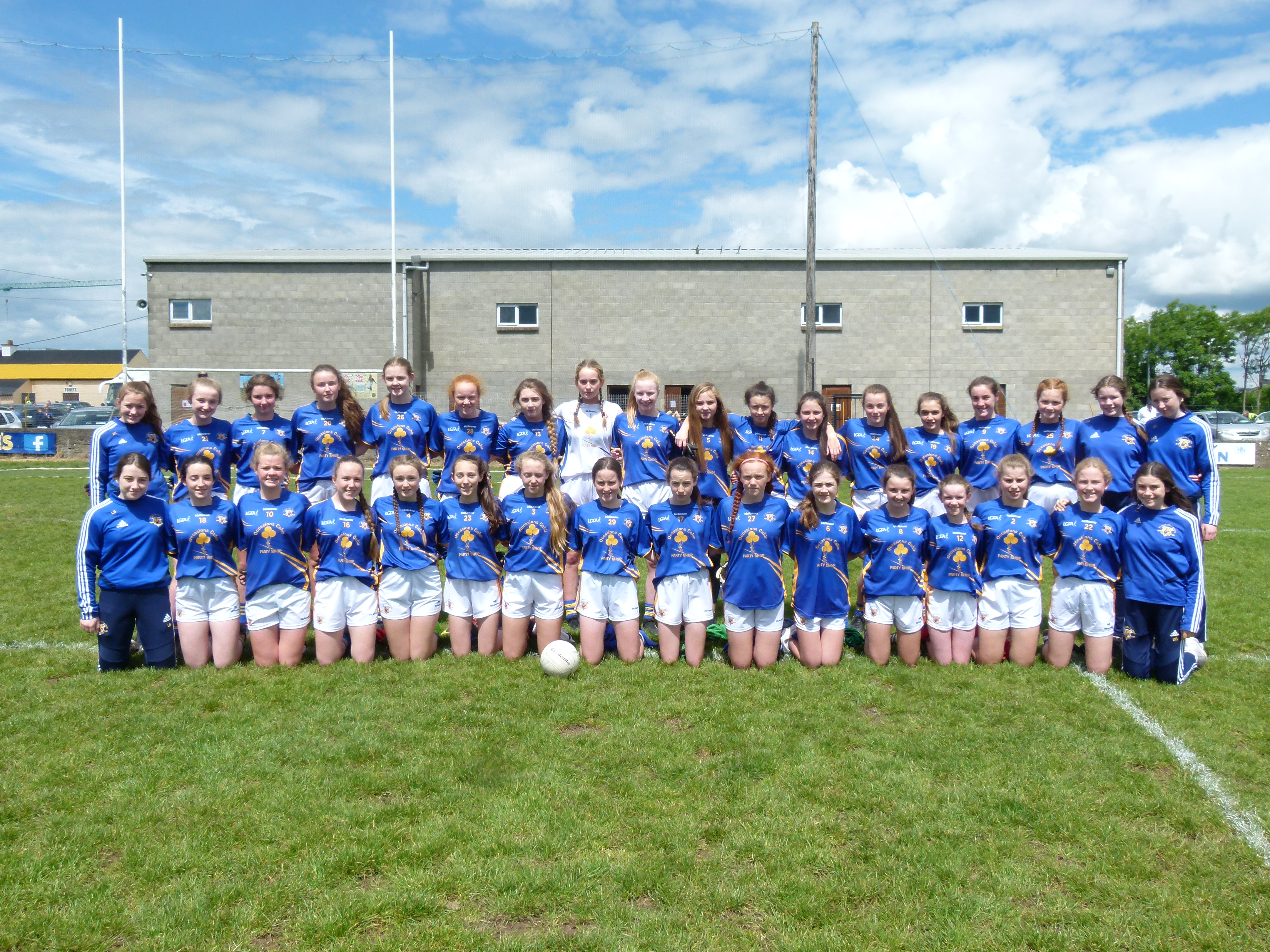 Tipp Through To All Ireland After Heart-Stopping Finish

Tipperary U14s are through to the All Ireland Championship Silver Series Final after they defeated Wexford in the Semi Finals on Saturday afternoon June 15th last in Sean Treacy Park, Tipperary town. 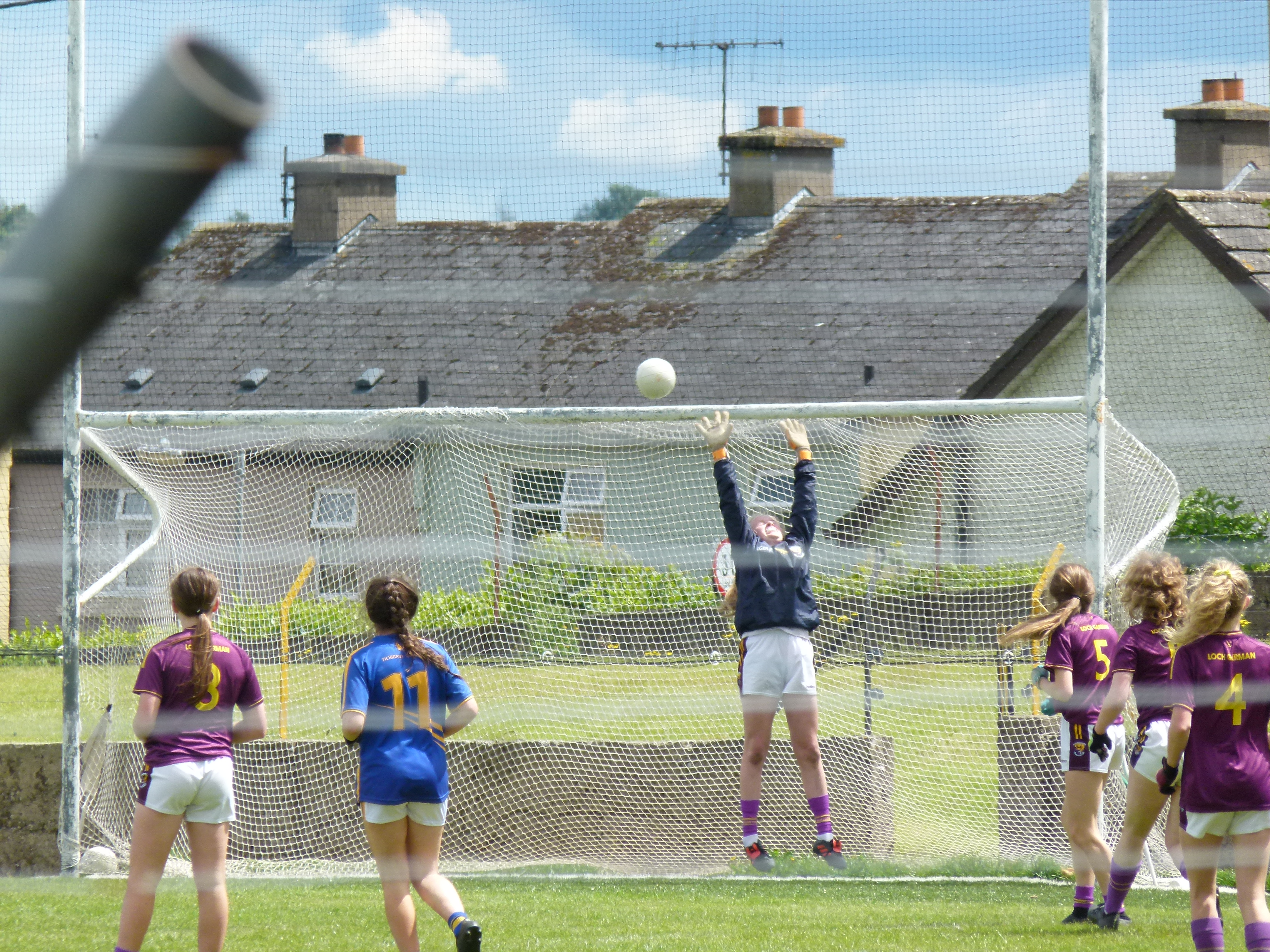 An exciting game from beginning to end Tipperary went on the attack driving at the Wexford defence in waves. Credit the Wexford they were in mean form and almost ten minutes had elapsed before Tipperary finally registered their first sore and the first point from Nicole Delaney. Wexford were quick to respond with a pointed free from Katie Law. Again both defences were in top with neither side prepared to yield and it was another 8 minutes before Tipperary’s Nicole Delaney pointed again. Tipperary began to dominate Ava Ryan widening the gap with a pointed free less than a minute later. All the play was now in the Wexford end and Tipperary made the most of it with a Katie O’Connor goal. Tipperary were now 1-3 to Wexford’s  0-1 with just ten minutes remaining in the half.  However it was Tipp’s turn now to feel the heat as Wexford brought the game back up the field. Tipp were holding firm but three consecutive frees in the dying minutes of the game converted by sharp shooter Katie Law brought Wexford right back into the game. The half time score was Tipperary 1-3 Wexford 0-4. 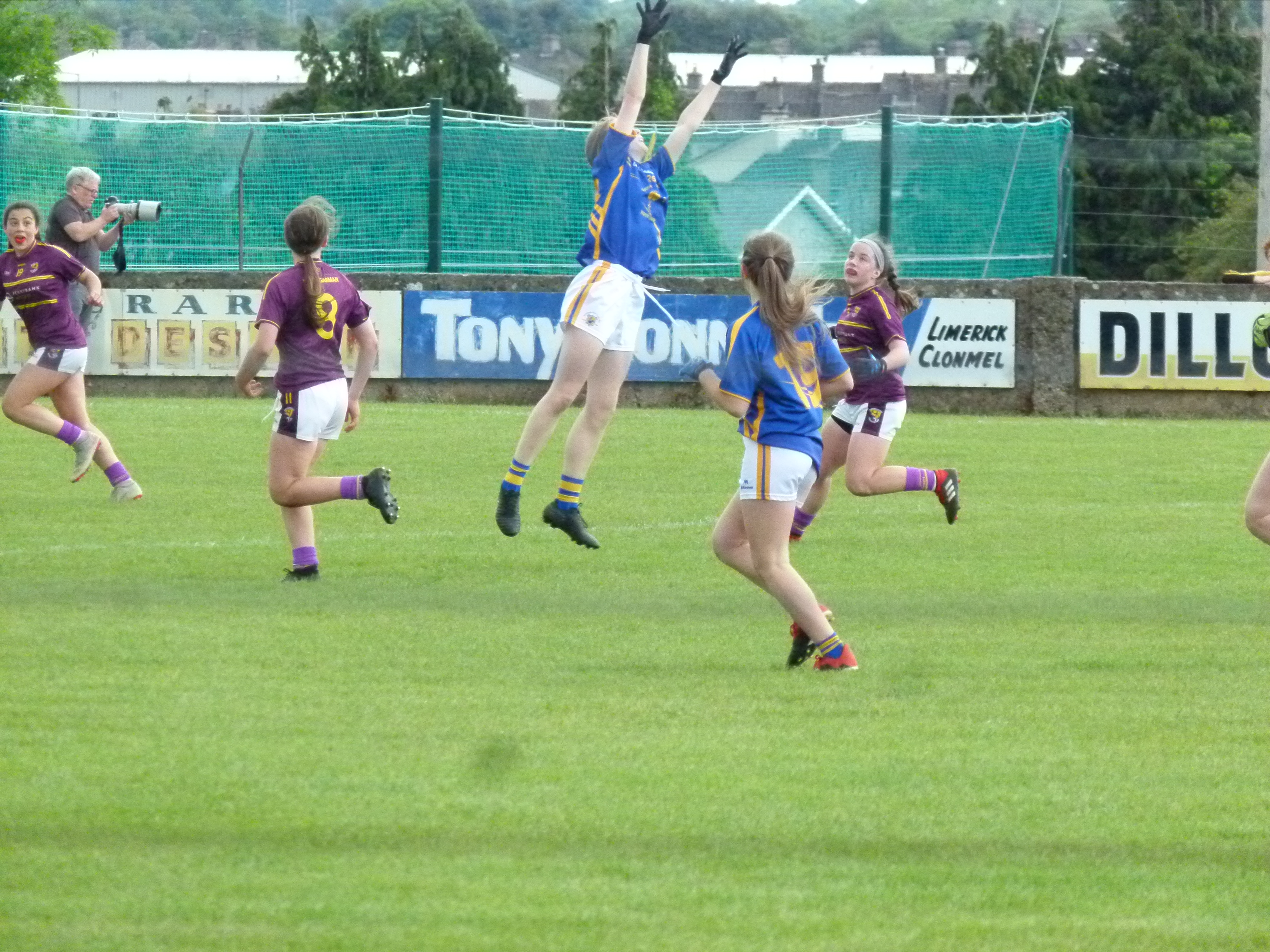 On the restart Tipperary were out of the blocks fastest and with a point from Helen Cleere. Katie O’Connor quickly added her own point to this and a converted free from Ava Ryan  put Tipp back in the driving seat. Wexford hadn’t gone away though and a free by Katie Law took a deflection landing in the back of the Tipperary goal. Two points just separated the sides again.  Tipperary were quick to respond and directly from the kickout Katie O’Connor pointed at the opposite end. Two more pointed frees from Katie Law pulled the deficit back to the minimum with just ten minutes left on the clock. It was nail biting stuff as the game raced from end to end. Ciara O’Hora giving Tipp that extra edge with a converted free. Six minutes remaining and Tipperary were 1-8 to 1-6 up.  Two minutes into injury time Ciara O’Hora wrapped up the scoring for the day. 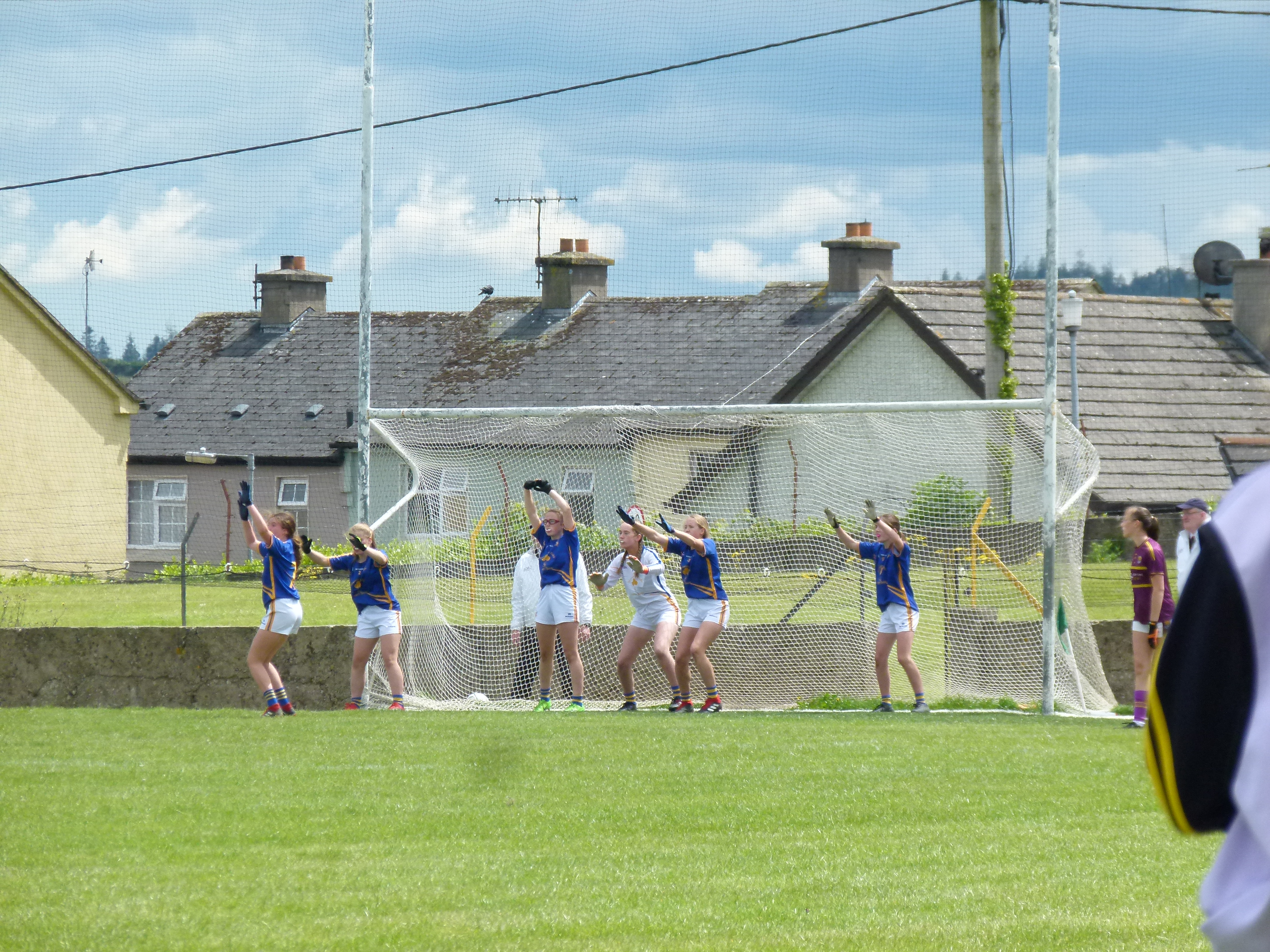 Tipperary are now through to the All Ireland Final where they will meet near neighbours Limerick. Venue and date to be confirmed.