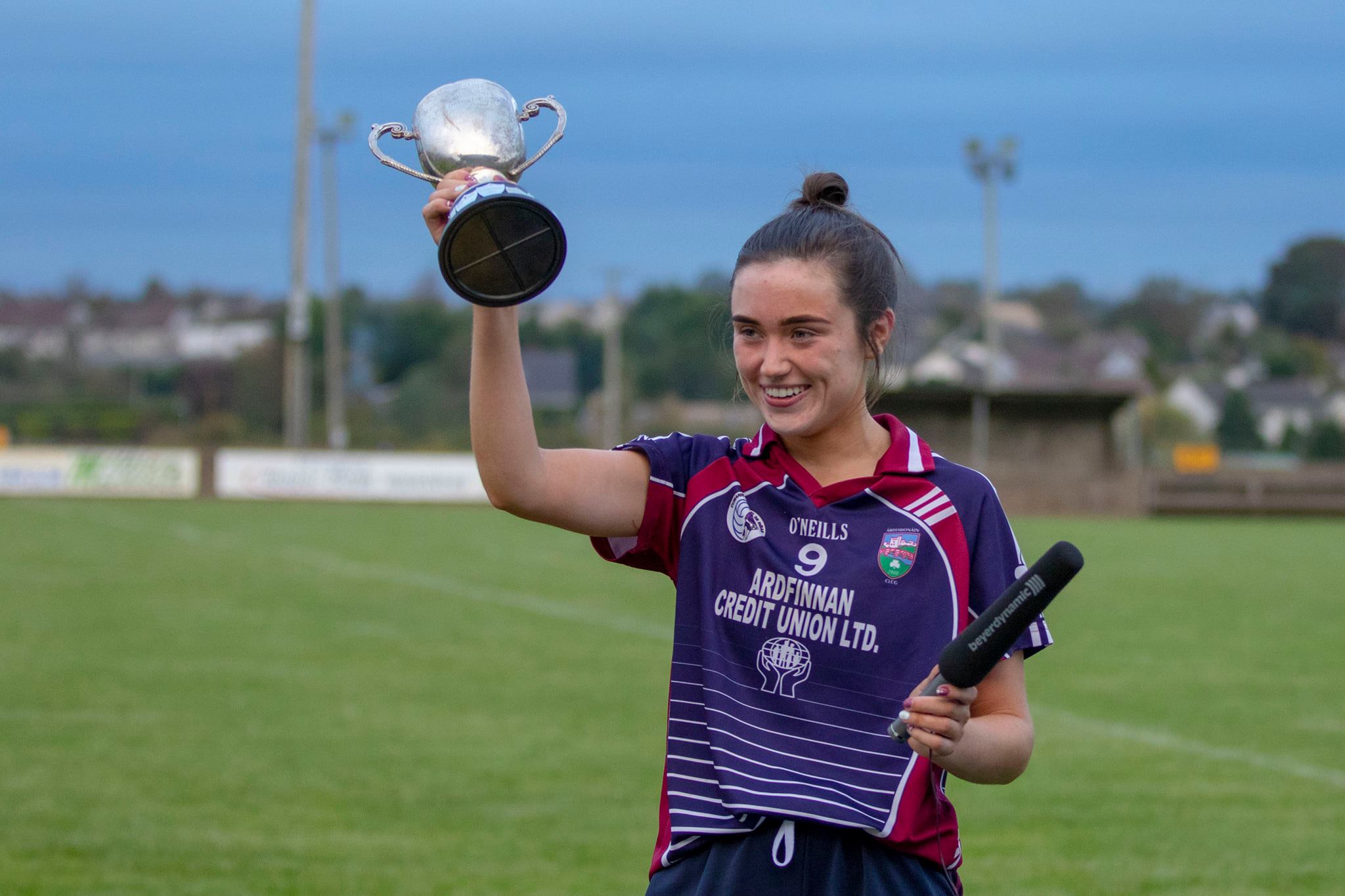 Ardfinnan Are Junior A Champions 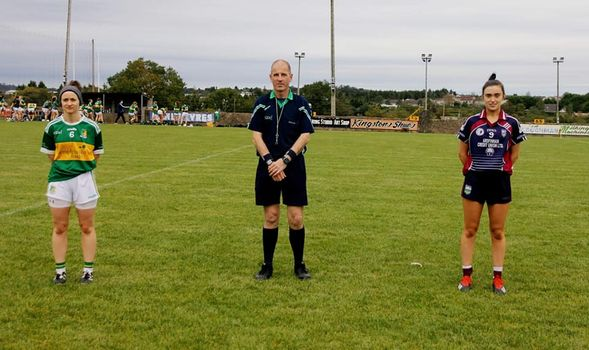 Ardfinnan claimed the Junior A Championship with a three point victory over Moyne/Templetouhy in their County Final encounter in Sean Treacy Park, Tipperary town on Sunday afternoon last.

The Final game of the day in a three match Super Sunday Festival of Football. The game lived it up to the standard set by the two previous games treating us all to a fitting conclusion to the day. Ardfinnan stormed out of the blocks racing into 1-2 to no score lead after just five minutes on the clock. Moyne Templetuohy battled back scoring two goals to lead by a point at half time 2-4 to 1-6. 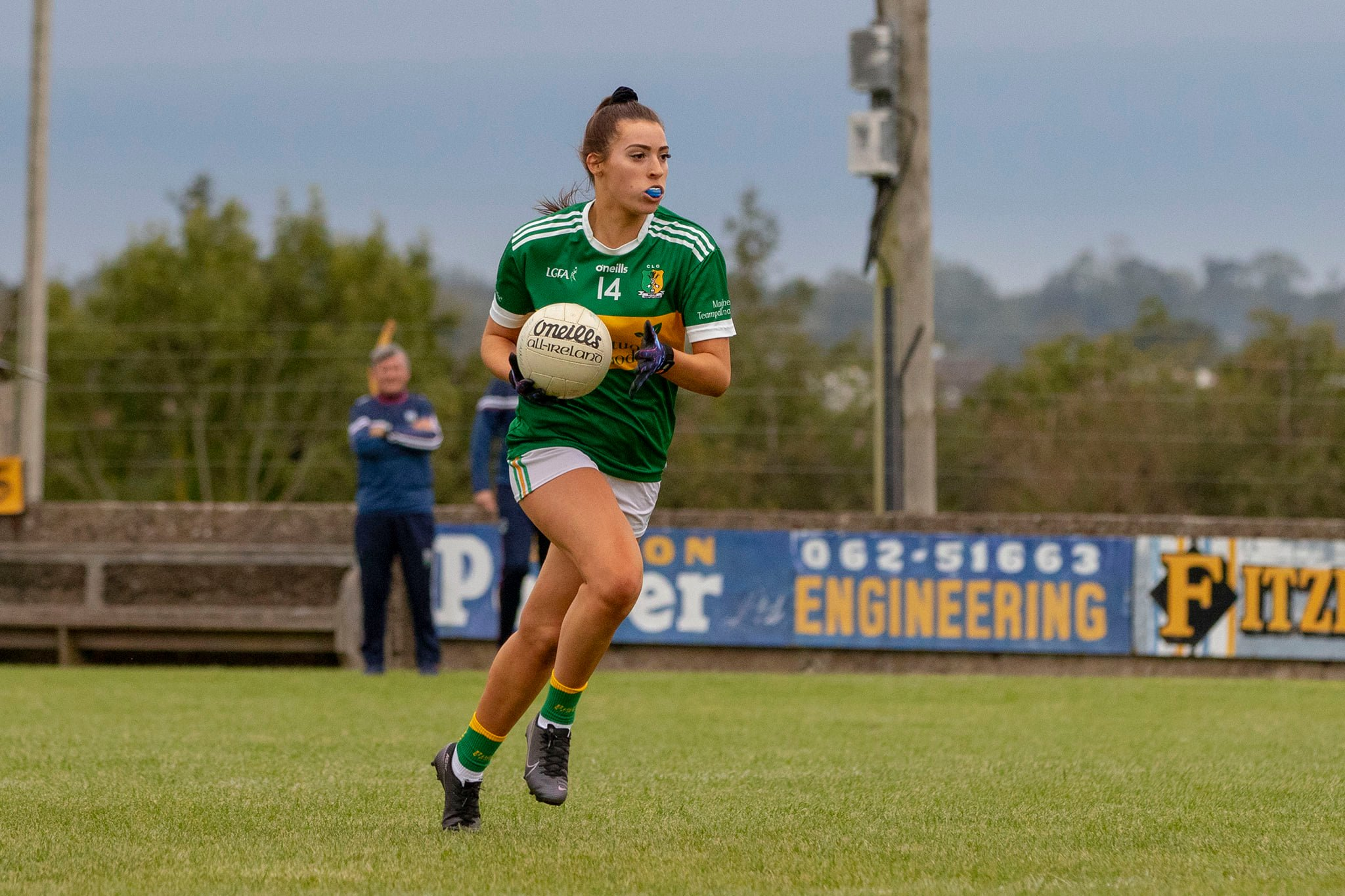 However Ardfinnan redoubled their efforts on the restart and notched up five points without reply and never allowing their lead to slip from their until the end. Moyne Templetuohy never gave and came close to forcing the game to extra time but the clock ran out. Ardfinnan were deserving winners and will join the Intermediate ranks in the coming season.

Laura Dillion who racked up a personal tally of (0-8) was deservedly awarded player of the match and was ably assisted by Samantha Lambert, Clara English, Eimear O’Connor and her midfield partner and captain Laura Nagle. Best for Moyne/Templetouhy were Roisin Daly, Rachel Moore, Cathy Hogan and Ciara Gorman. 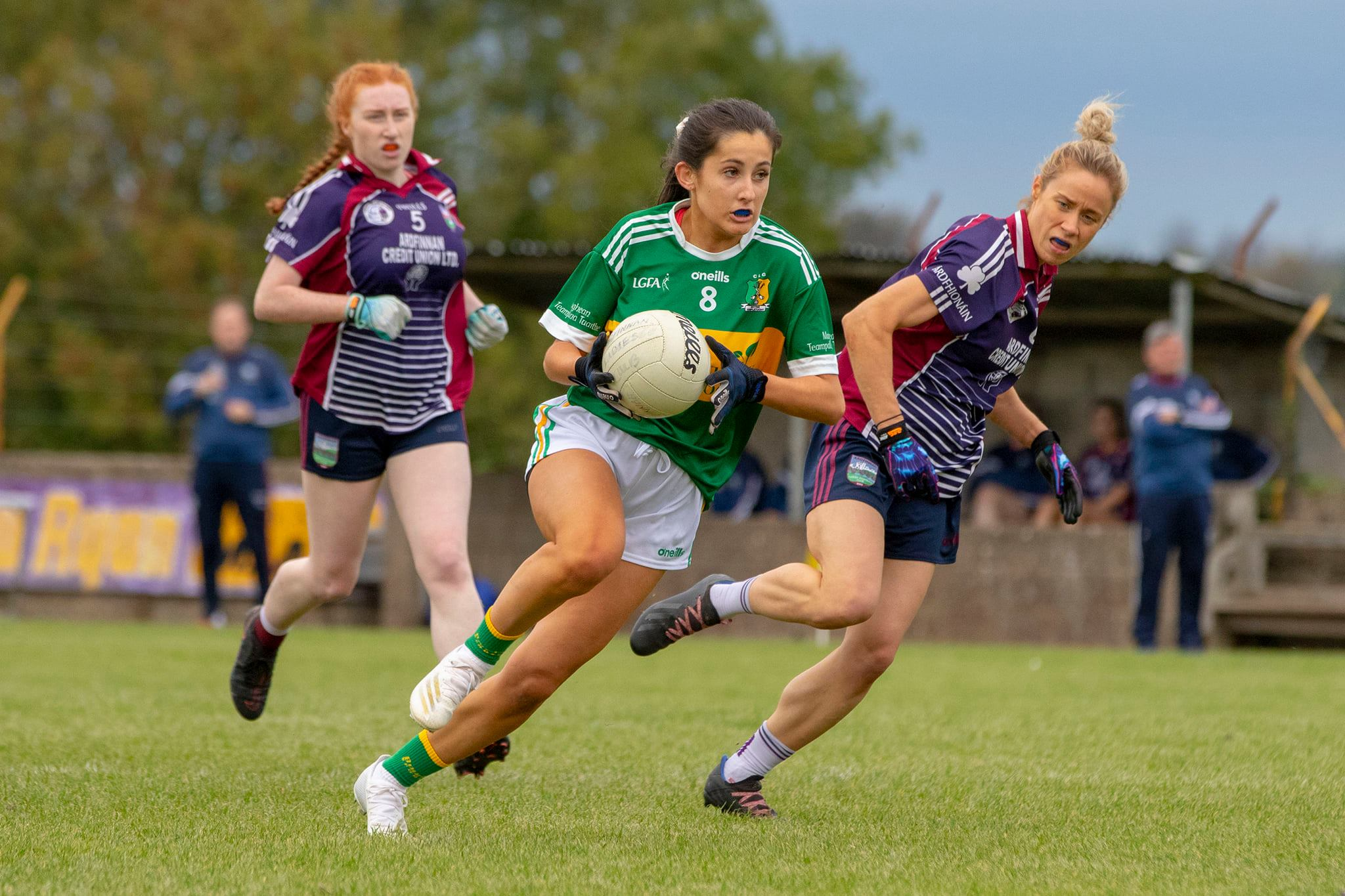 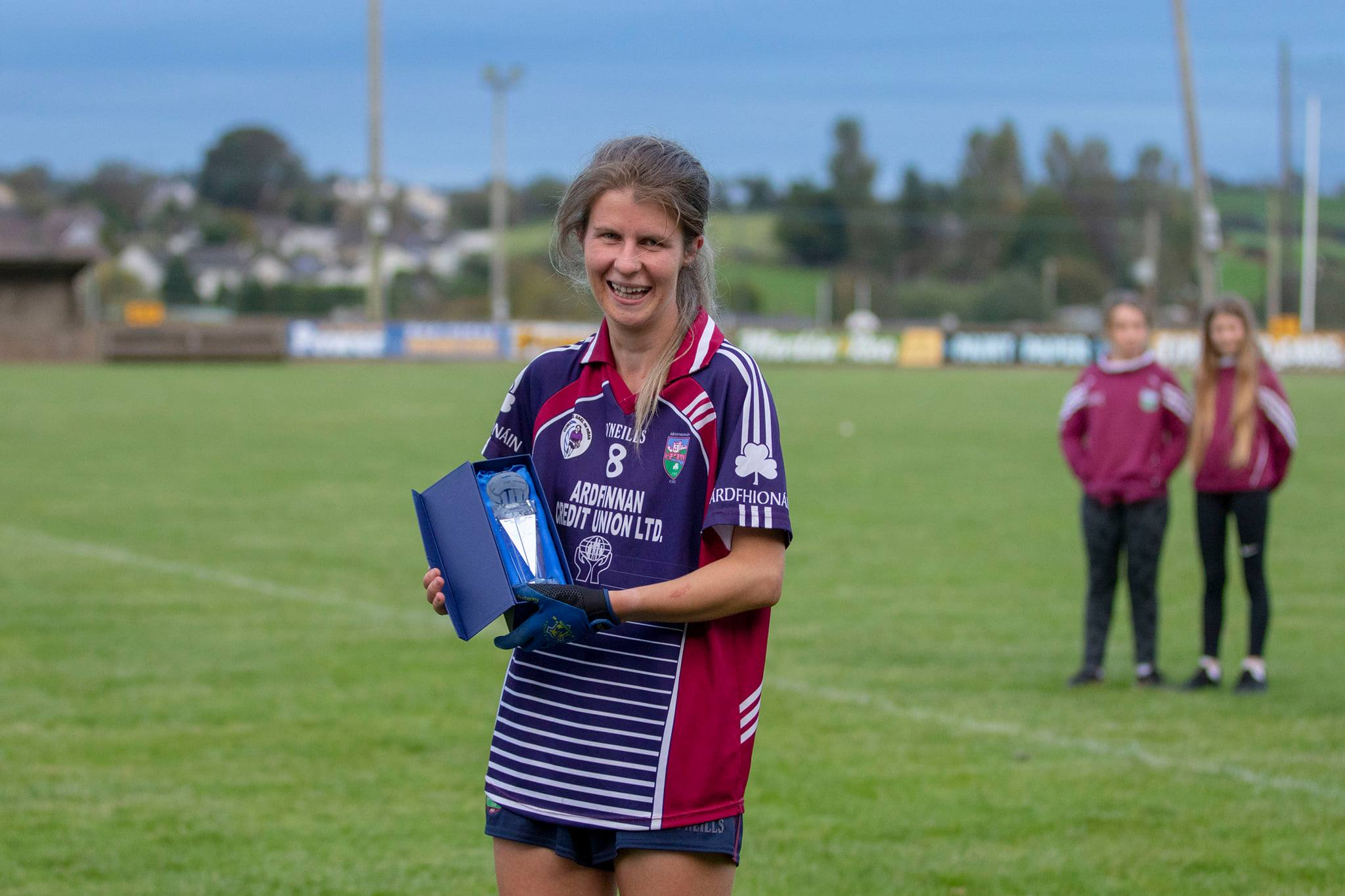