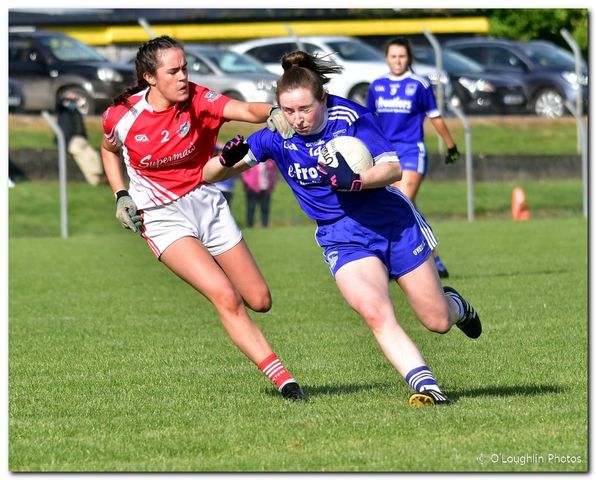 Sarsfields Do The Double 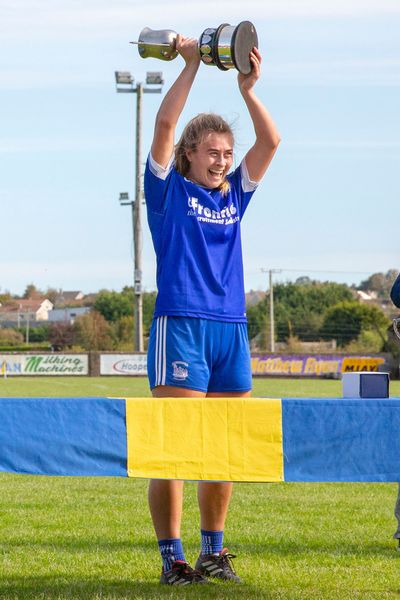 In a week when dual players and clubs were making all the headlines Thurles Sarsfields punched through the door they had been knocking on for the past three years and claimed the Camida Intermediate Tipperary LGFA Champonship and will join the Senior ranks in 2021.

An exciting and enthralling opening game in what can only be described as a Super Sunday in a weekend festival of football. The opening half was played at a rip roaring pace with Galtee Rovers opening the scoring with a point from Kate Flannery.  Indeed in the opening quarter Galtee Rovers seemed to have the upperhand and by the first water break had raced into a six point lead 1-6 to 0-4 points. 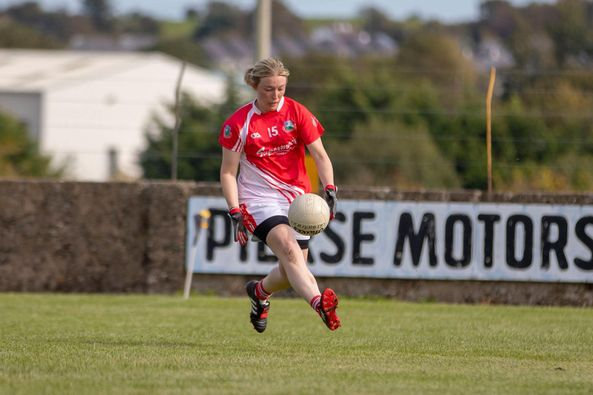 Alison Lonergan converting a penalty opportunity.  As seems to be the case in a lot of these games the water break  Sarsfield pegged that lead with points from Sarah McKevitt (0-1) and Eimear McGrath  (0-2). However it was the dying minutes of the opening half when the excitement reached fever pitch with two goals one at either end Aoife McGrath making the most of a mix up in the Galtee defence and finding the back of the net which was quickly followed another from Eimear McGrath put Sarsfields in the lead for the first time in the game. 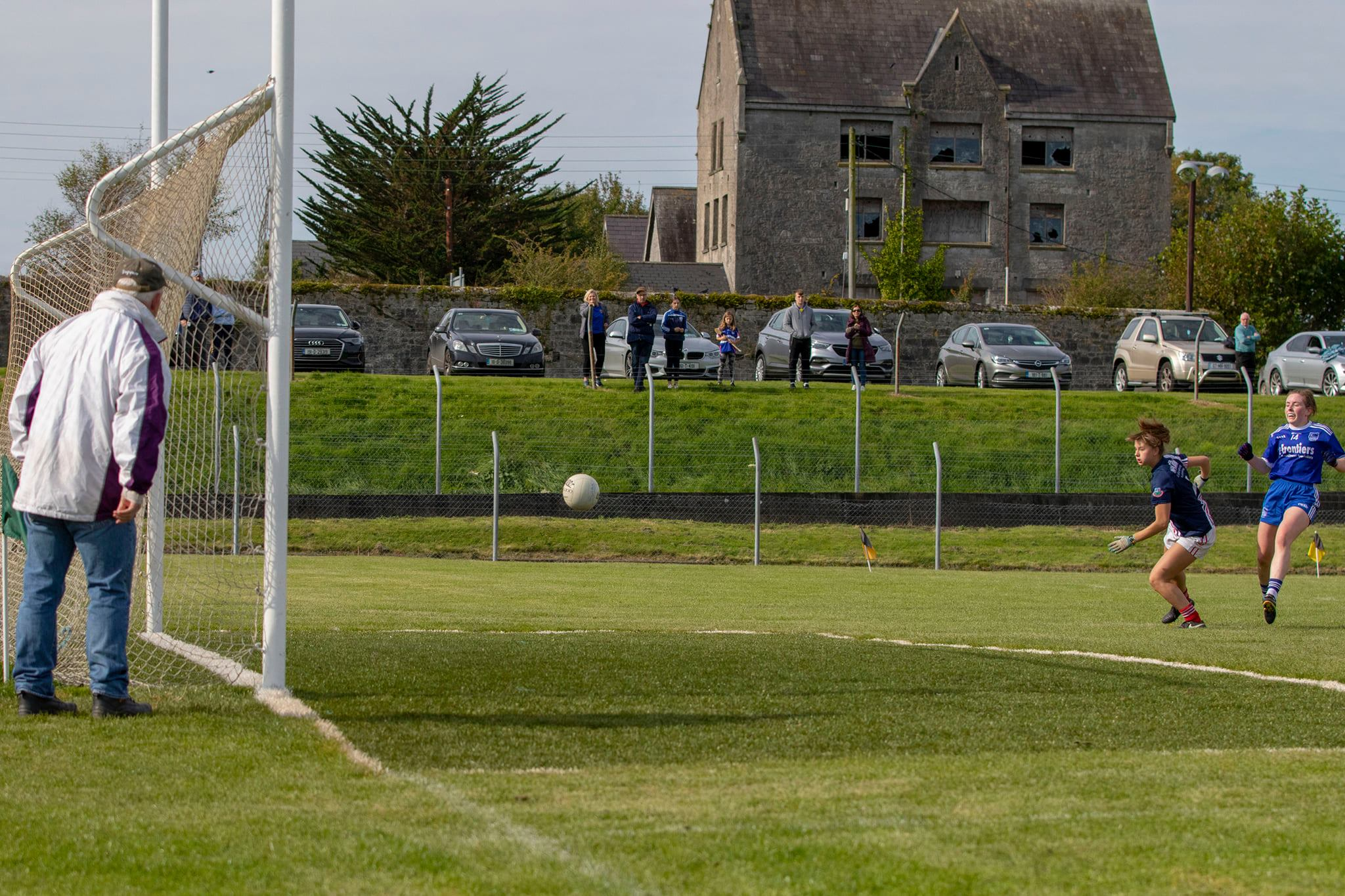 However Galtee Rovers were quick to respond and a link up between player of the match Edith Carroll and Alison Lonergan put them back in front with Alison’s second goal of the game. Leaving the half time score at Galtee Rovers 2-7  Thurles Sarsfields 1-8.

On the resumption of play it was Galtee Rovers who again opened the scoring with a point from Roisin Finnane to put three points between the sides. However Sarsfields narrowed that gap to the minimum again with a point each from Laura Loughnane and Eimear McGrath. Kate Flannery and corner back Aoife Flynn put three points back between sides. However Sarsfields were working hard and never let Galtees out of site pulling back that lead again levelling the scores in the 24th minute of play with a Laura Loughnane point. Sarah McKevitt with a crucial point in the 28th minute put Sarsfields in the lead for only second time in the game. Eimear McGrath followed it up with another to put two between the sides. A dangerous lead it gave way to a heartstopping injury and stoppage time.  Galtee Rovers never gave up and with the clock ticking down Fiona Touhy put just the minimum between the sides. However it wasn’t to be for Galtees and Sarsfields took home the crown.

Sarsfields came into this game as hot favourites were made to work hard for their victory but were deserving winners overall. Best for Sarsfields were Eimear McGrath, Aoife McGrath who was always a threat in front of the goal, Sarah McKevitt and midfielder Nicola Loughnane. A very young Galtees  side came in as complete underdogs hook off that shackle from the throw in.  For Galtees they were best served by Edith Carroll who was awarded player of the match and played every minute of that game with her heart on her sleeve in defence Megan Heffernan and Aoife Flynn were outstanding as were the many saves by Megan Tynan between the posts. 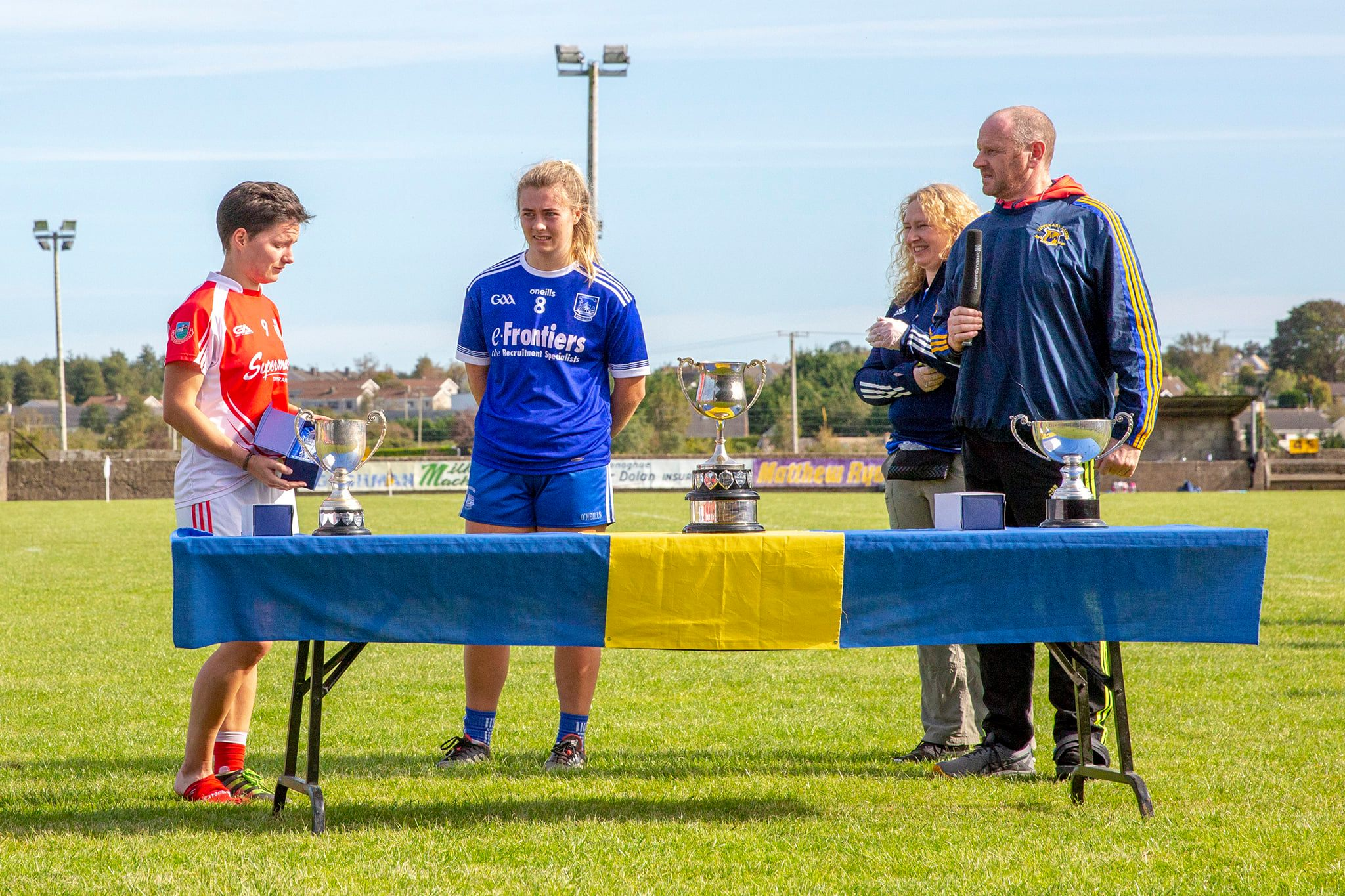 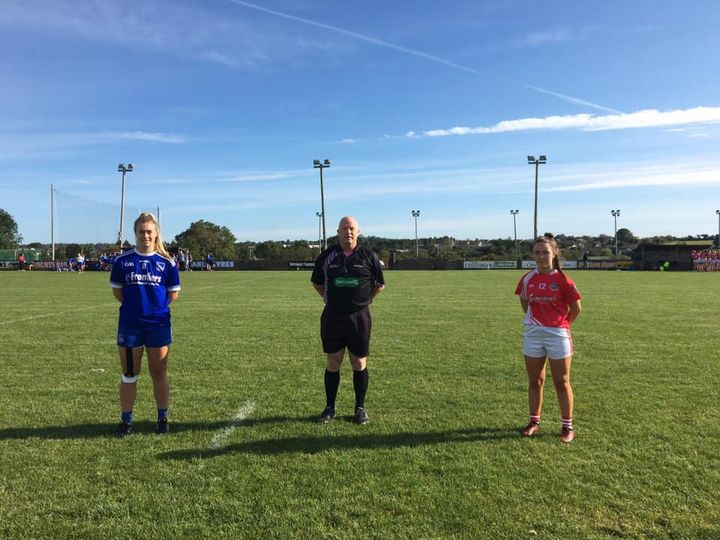