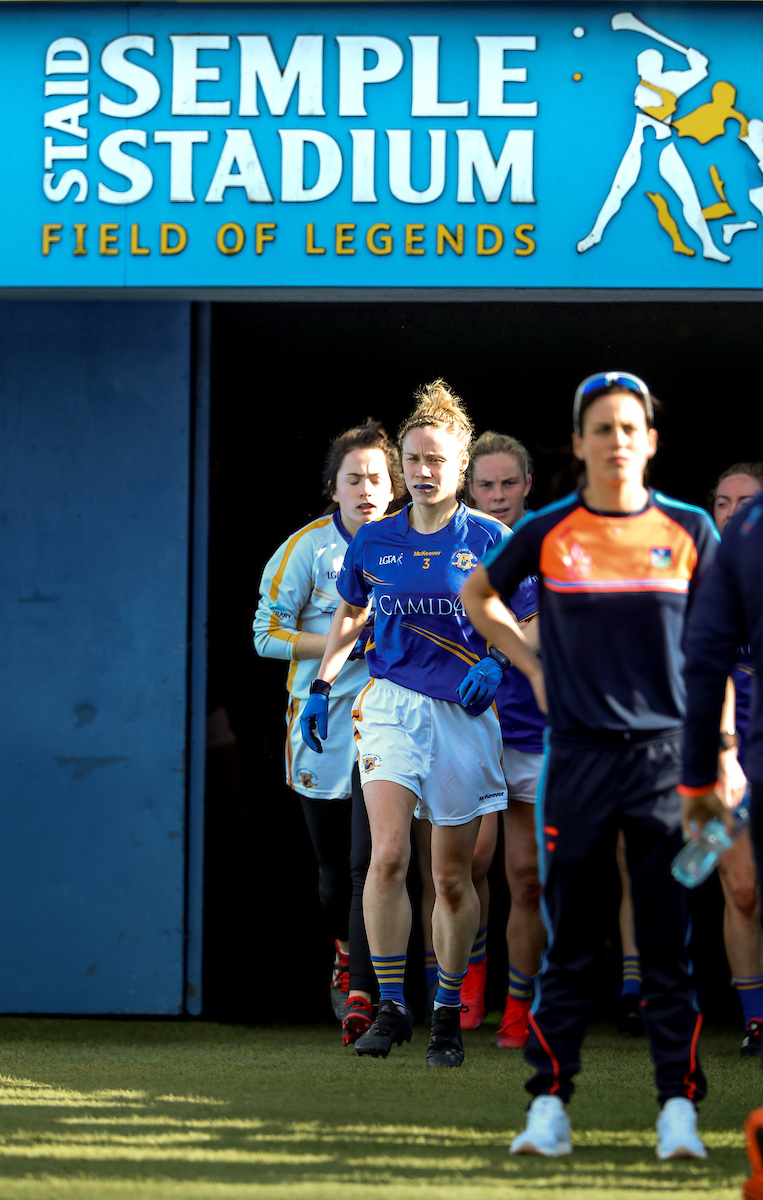 Aisling McCarthy is back to give Tipperary a significant championship boost. The Cahir star spent the Spring with the Western Bulldogs in the Australian Women’s AFL, but will pull on the Tipperary shirt for the first time in 2019 when the Premier County tackle Limerick in Thurles. 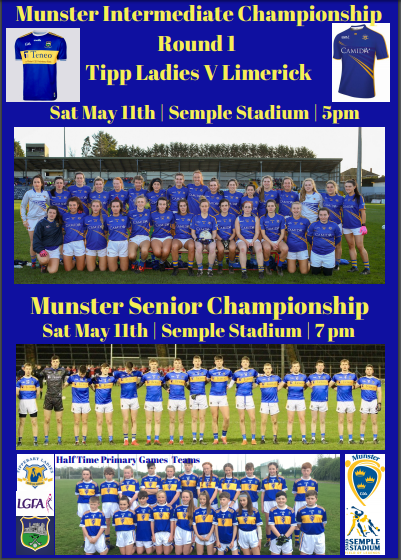 A mis-match of extraordinary proportions this as Tipperary‘s ladies blitzed Limerick in a most one-sided Munster Intermediate Football Championship tie on Saturday. What a 48 point difference does for either team is debatable but Tipperary could do no more than meet the challenge offered and they go forward to meet Clare in the next round with confidence on a high. This was never a contest. 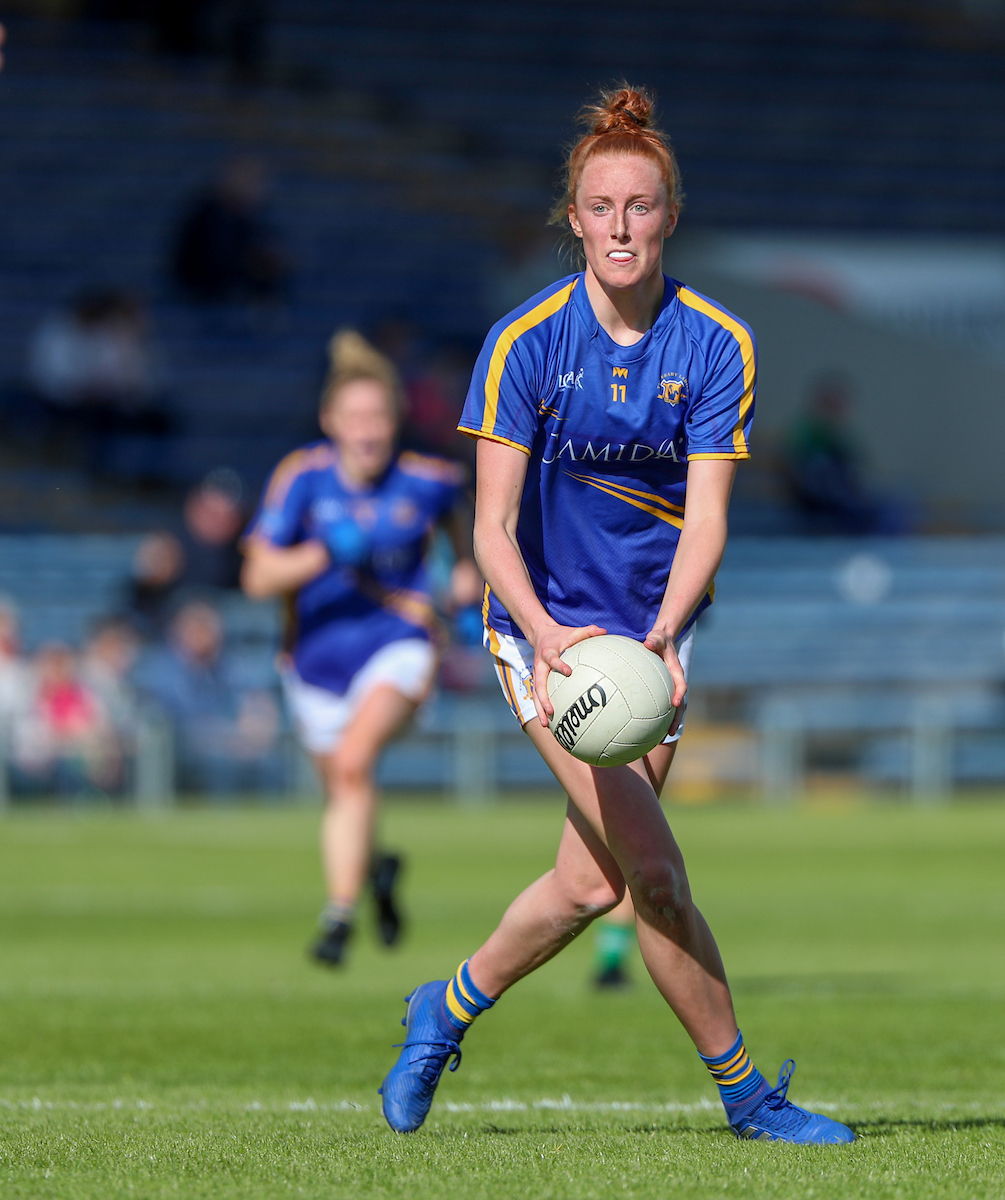 With Cahir’s Aishling Moloney a towering figure leading the home attack, Tipperary had seven points on the board without reply when Moloney fed Aishling McCarthy who duly dispatched the ball to the net for Tipp’s opening goal after fifteen minutes. 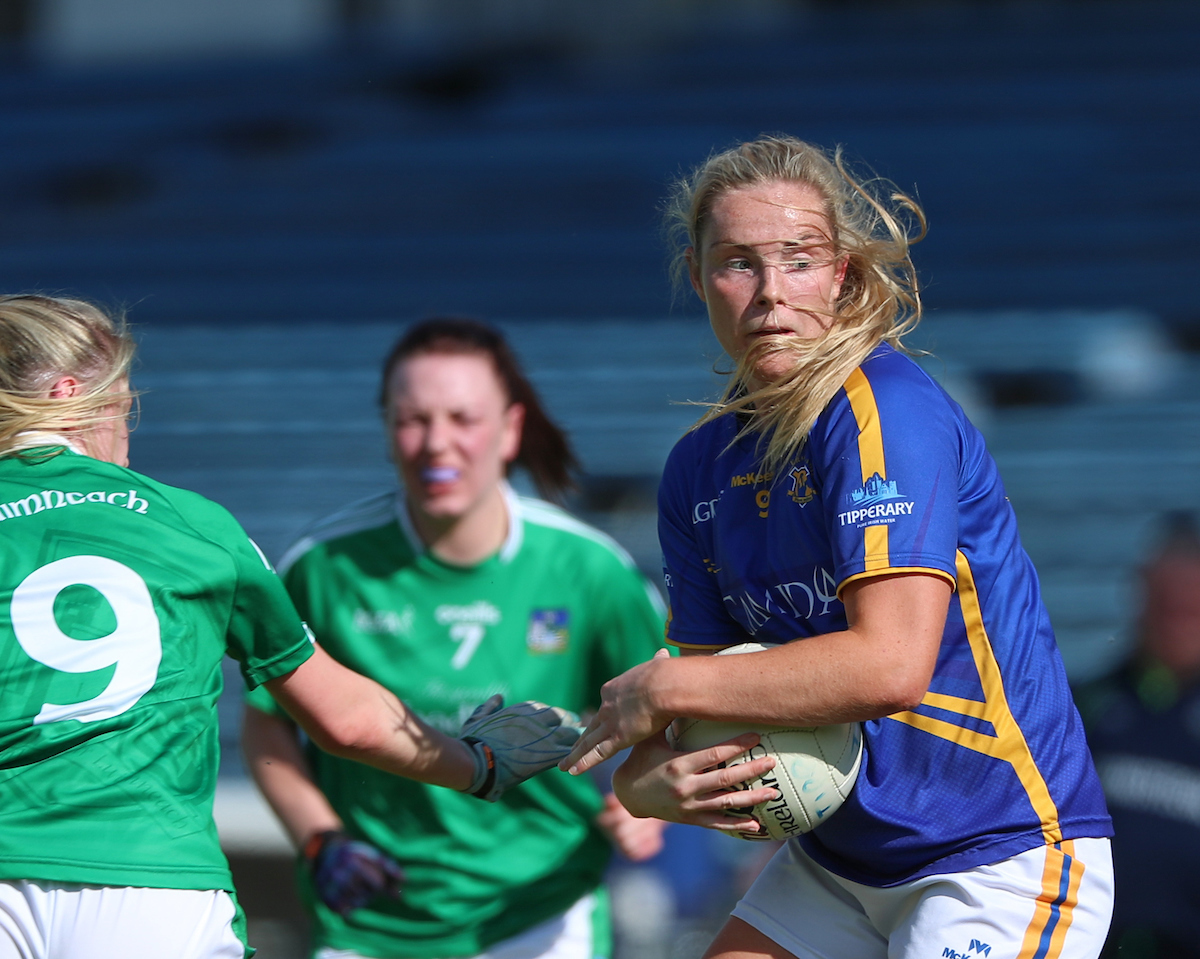 A minute later Anna Rose Kennedy was the recipient of Moloney’s good work and netted number two and Moloney again was provider for Anna Carey’s 18th minute goal for Tipp who now led 3-8 to no score. 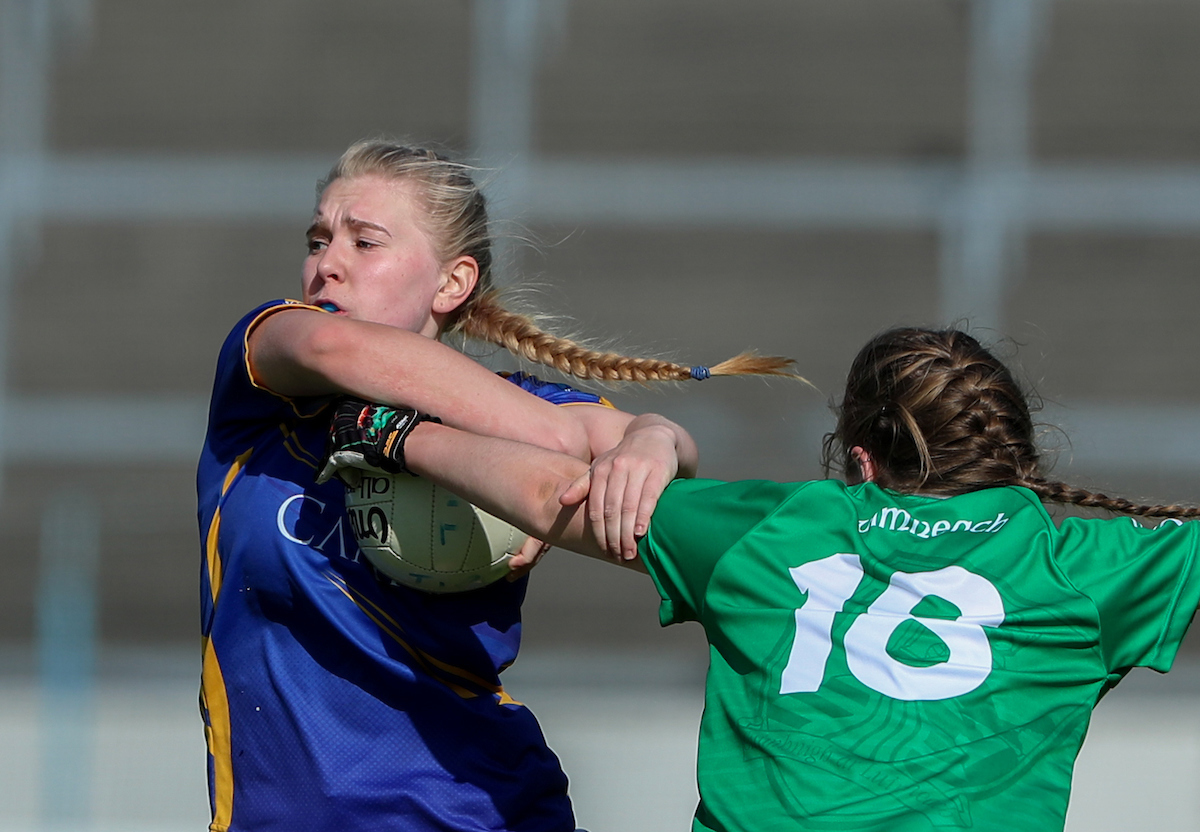 It didn’t stop there and Moloney herself finally got her  reward with a 26th minute goal as Tipp went into the break leading 4-13 to 0-3 Limerick’s first point coming from a Catriona Davis free in the 21stminute. Indeed Moloney might well have had a hat-trick of first half goals, the woodwork denying her on one occasion, with an earlier effort disallowed for an infringement of the square.

The one-way traffic continued after the break with Aishling Moloney racing through for goal number five after three minutes. 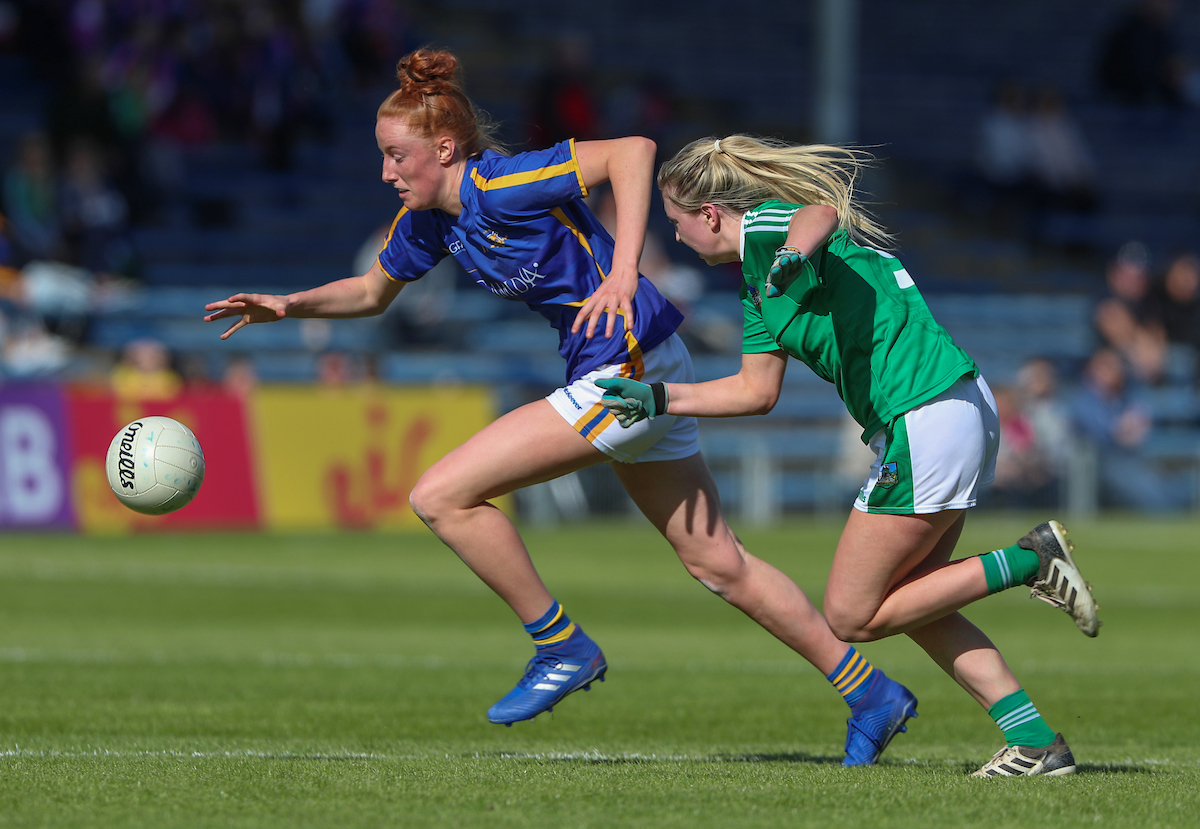 Further goals followed from Caoimhe Condon (37), sub Angela McGuigan (45 & 58), Moloney (57 & 60) to round off a wonderful evening’s work by this very impressive Tipperary outfit.

Cahir’s Aishling Moloney was star of the show for Tipperary contributing 4-13 of their tally, only four points of which were from frees. She had a big hand in some of the other Tipp goals also in a performance that will take some replicating.

The work of Maria Curley, Samantha Lambert, Anna Rose Kennedy, Aisling McCarthy, and Roisin Daly was also of the highest calibre underlining the strength of the Tipp challenge to take provincial honours. 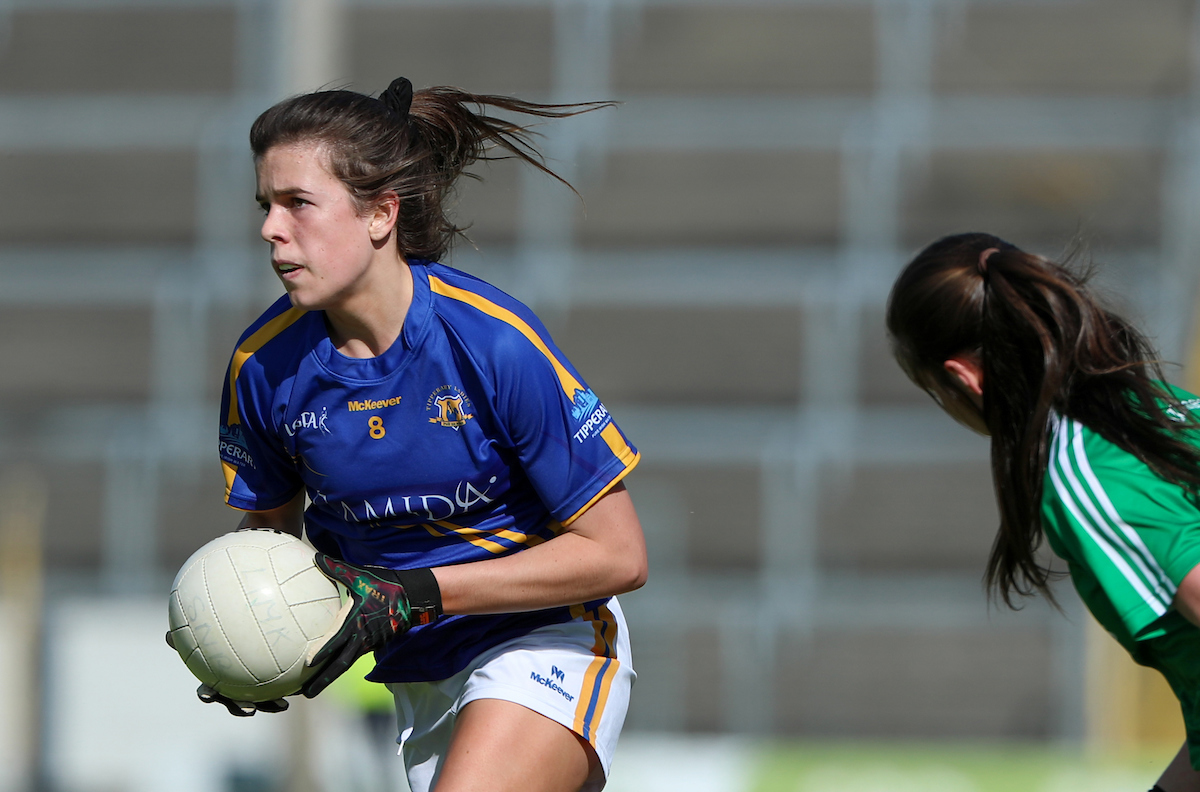 Sterner tests lie ahead  for the Tipp ladies who recently retained their division one league status but right now they have to be optimistic looking to the future.

Junior All-Ireland champions in 2018 and beaten semi-finalists in the play-offs in division four of the National League, Limerick were expected to pose some problems for the Tipperary girls but they were clearly out of their class and will struggle to survive at this level of competition. To their credit they never gave up but their’s was a lost cause almost from the start. Ava Hartigan, Catriona Davis, Loretta Hanley, and Cathy Mee were their top performers but they have a difficult road ahead of them to survive in this grade. 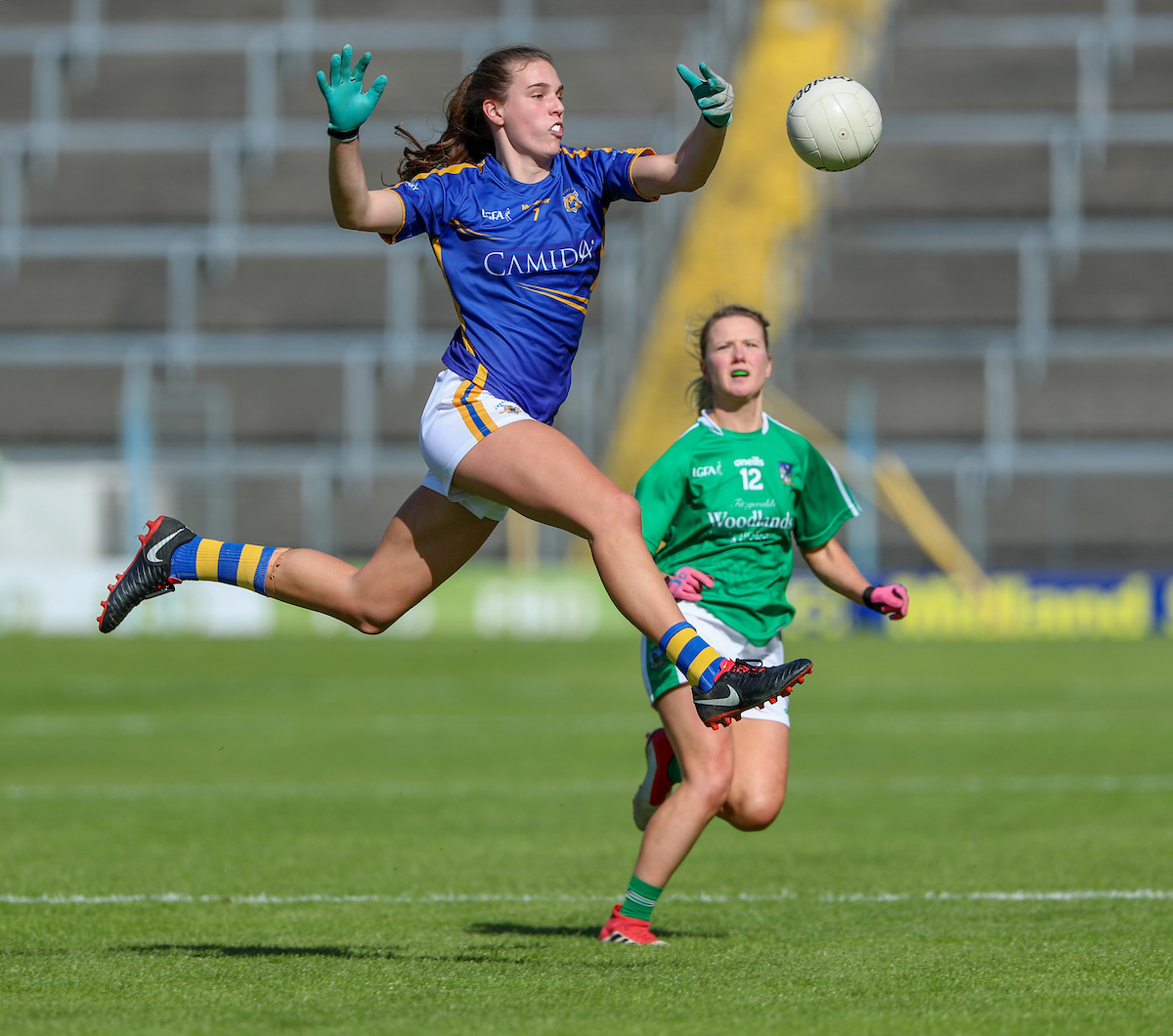