Live Action From Club Games To Be Streamed

You are here: Home / Live Action From Club Games To Be Streamed

Live Action From Club Games To Be Streamed 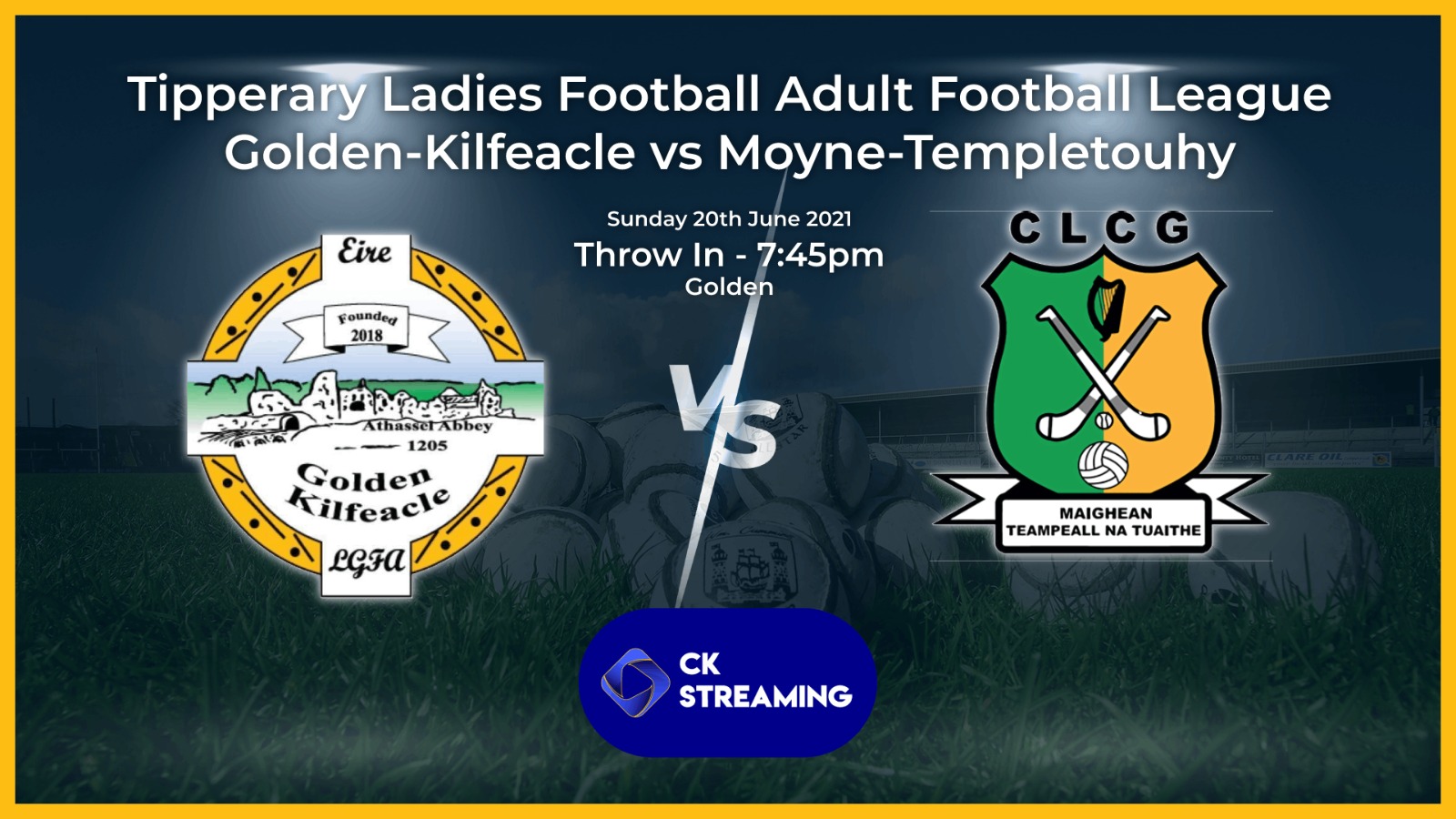 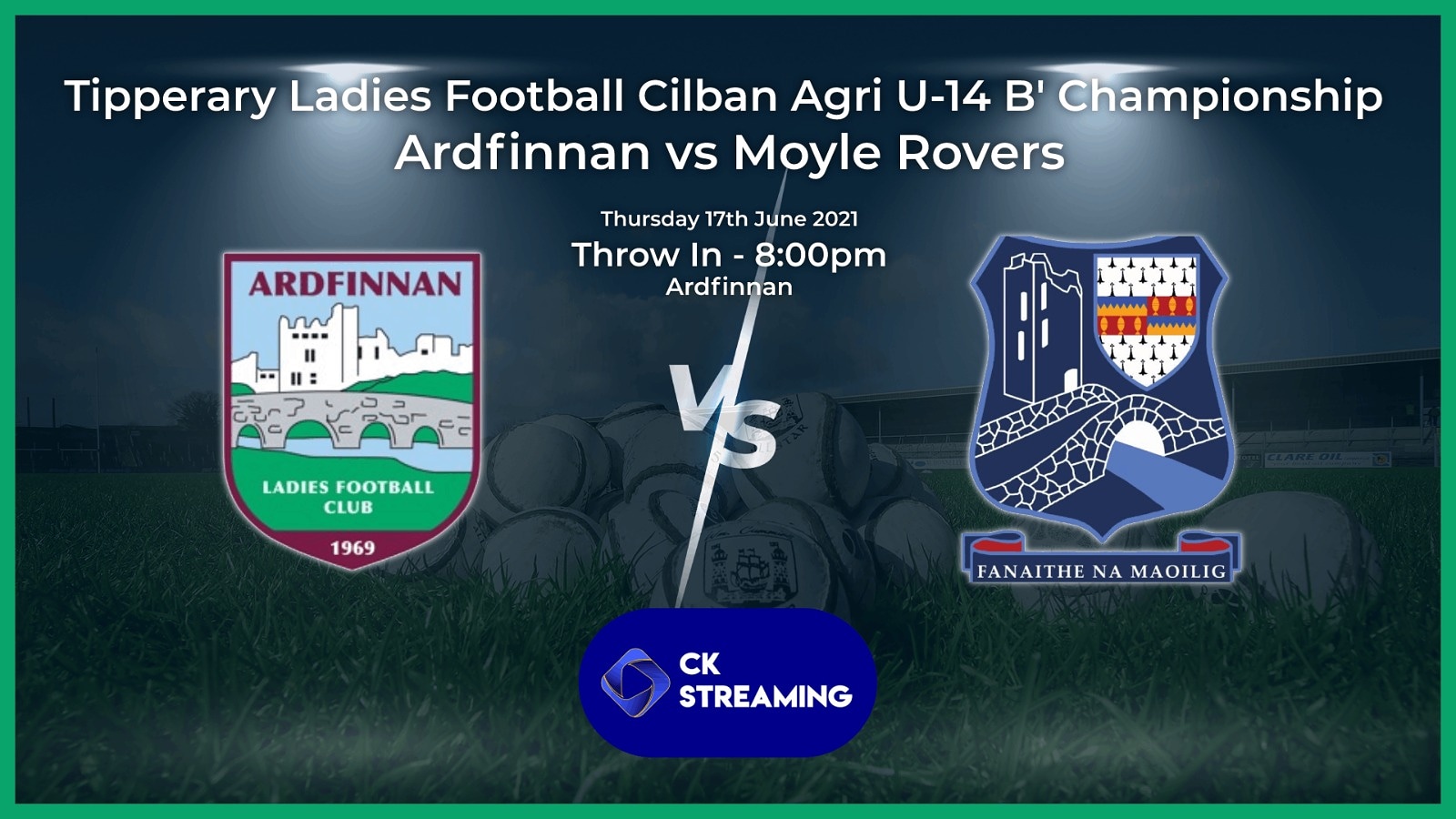 Live Action From Club Games to be Streamed This Week

CK Streaming in conjunction with Tipp LGFA will bring you the best of live Club action over the coming months. We kick start our live

our live coverage when we head to Ardfinnan this Thursday evening 17th June where the home team will entertain Moyle Rovers in the 1st Round of the Cilban Agri U-14 B' Championship.
Tomás Matthews will be joined by Two time All-Ireland winning captain Samantha Lambert in the commentary box while there will also be a few special guest analysts joining to look forward to the game and give their expert views on the game at half-time. The game gets underway at 8pm with coverage beginning at 7:30pm.
While on Sunday evening 20th June CK Streaming's cameras will be in Golden for Golden-Kilfeacle's opening round Adult Football league clash with Moyne-Templetouhy. Coverage begins at 7:15pm with throw-in at 7:45pm.
This is the beginning of some fantastic live coverage of Ladies Football in Tipperary over the coming months and to keep up to date with all the upcoming games being broadcast live subscribe to CK Streaming's YouTube channel and follow their social media pages for all the latest news.

Tune in on the following links and enjoy the games!!